PEMF influences the ion concentration on both sides of the cell membrane. They exert a positive effect on the cellular metabolism and thus on the functioning of the complete system. They do that within a defined region of frequency and amplitude (the so-called window effect). The function of the sodium-potassium pump, which is responsible for maintaining the negative potential in the cell, is also fundamentally influenced by the effect of alternating magnetic fields.

Overall, it can be stated that magnetic field therapy supports the metabolism and increases blood circulation throughout the whole body. It intensifies the oxygen supply in the cells and speeds the transportation of metabolic waste products. Magnetic field therapy is successfully used for the indications below: 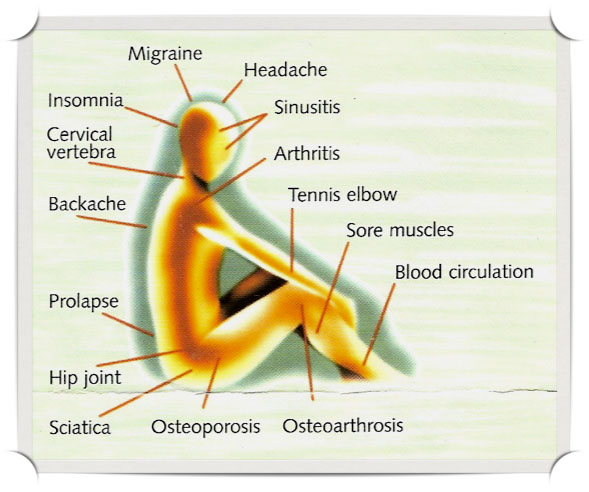 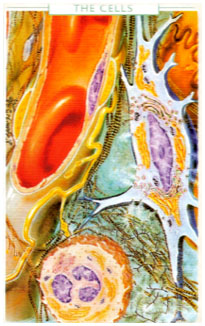 years and decades, the research in the field of magnetic field therapy has described a number of effective mechanisms through which pulsating magnetic fields are able to exert healing effects on the organism.

Red blood cells pass through capillaries supplying oxygen to the surrounding tissues. Blood flow is increased through the pulsating electromagnetic field. The exchange of oxygen is extremely fast in the basic tissues. Here the oxygen partial pressure rises by 400 – 800%, therefore, all cells breath and function better and better.

As any disease seems to go back to a reduced functioning of the metabolism and circulation system, scientists have often stated that magnetic field therapy is a basic requirement for any healing process. Pain is a message from our body. The tissue cries out for energy flow, in the form of magnetic fields.

The sodium-potassium pump is an enzyme located on the cell membrane. It transports NA+ ions out of the cell and K+ ions into the cell. Another well-known effective mechanism is the influence on the stimulus threshold of the nerve cells through an accumulation or a removal of charge carriers. This mechanism can cause a decrease in pain over a longer period.

Call today at 586-228-1500 or fill out our online contact form to schedule an appointment with Dr. Clark at Macomb Spine Care. We look forward to helping you achieve optimum wellness, eliminate pain and feel better. 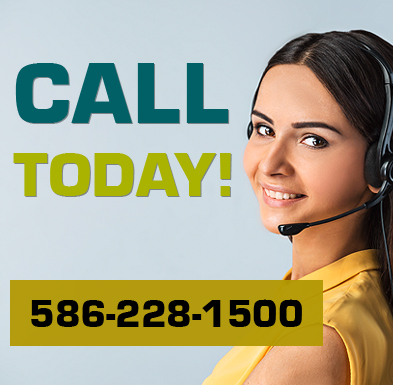 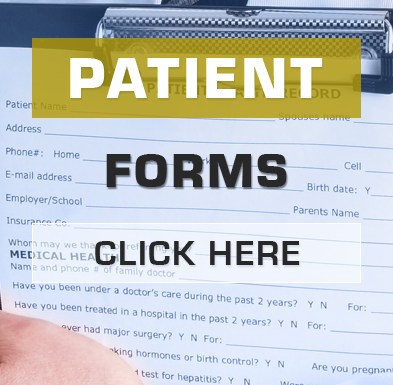 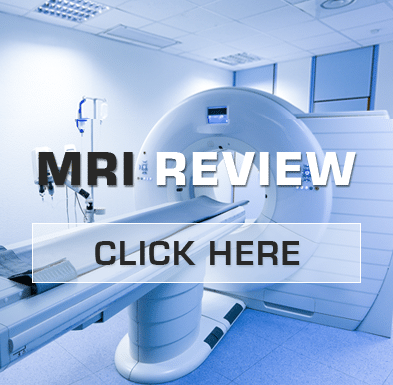